Skip to content
Slabtown Tours Fun Facts May 12, 2014April 12, 2020Beverly Meskel, Guild's Lake, Lincoln High, Swede Holbrook
Who was that big guy in the center?
He towered above his Lincoln High teammates, and
he let them to a State Basketball Championship. 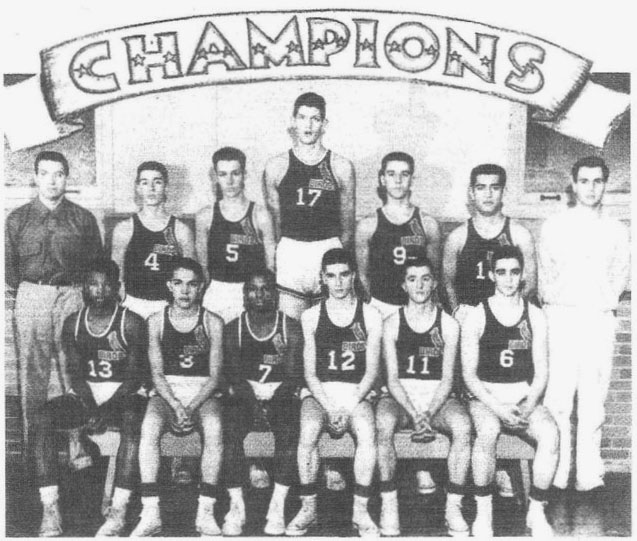